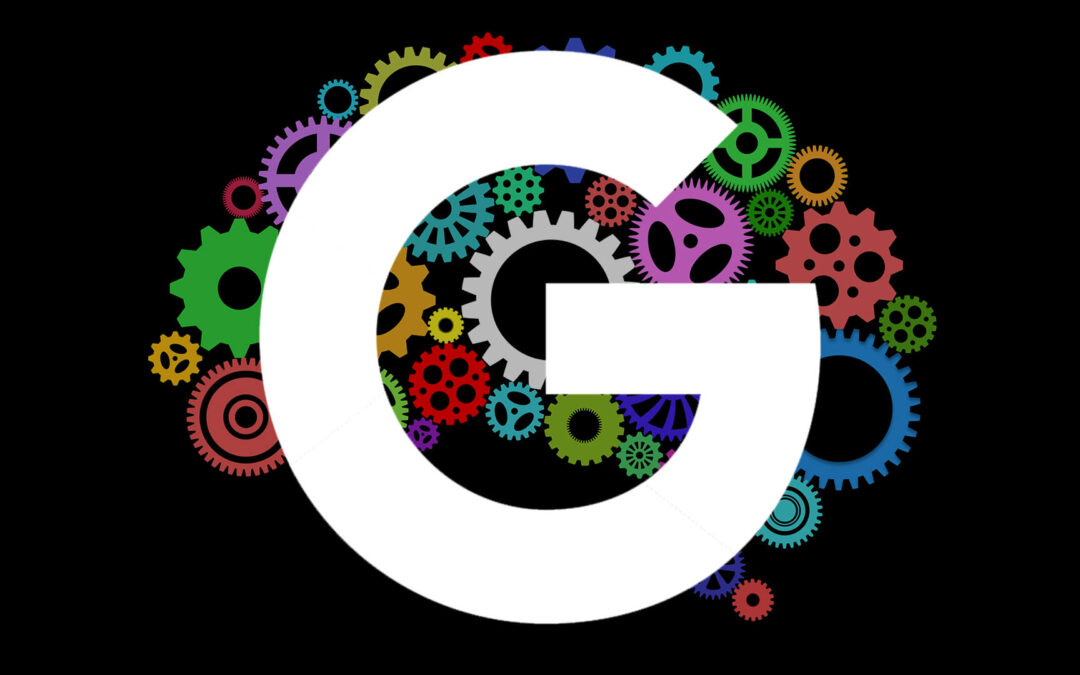 Google will demonstrate a version of its search engine with chatbot features this year, according to a New York Times report.

Why we care. AI – and OpenAI’s ChatGPT in particular – has been discussed ad nauseum over the past two months. Microsoft already is reportedly working on adding ChatGPT features to Microsoft Bing search. This has the potential to reshape SEO significantly. If you thought featured snippets were stealing your traffic, just wait until Google starts being able to accurately answer some even more complex questions which your existing content is designed to answer.

Code Red at Google. In December, following the launch of and reaction to ChatGPT, Google CEO Sundar Pichai reportedly issued a “code red,” realizing the technology was an urgent and significant threat to Google’s search business.

Founders return. Google executives reportedly called in Google founders Larry Page and Sergey Brin, who stepped down in December 2019, for several meetings about the company’s A.I. product strategy. Prior to this, neither had been involved with Google search since leaving Google, according to the Times.

What’s coming? According to the Times:

Google now intends to unveil more than 20 new products and demonstrate a version of its search engine with chatbot features this year, according to a slide presentation reviewed by The New York Times and two people with knowledge of the plans who were not authorized to discuss them.

Three priorities were discussed in that chatbot search presentation:

Google may block certain words to avoid hate speech and will try to minimize other potential issues relating to hate and toxicity, danger and misinformation, according to the report.

Dig deeper. The New York Times has all the details in Google Calls In Help From Larry Page and Sergey Brin for A.I. Fight (registration required).