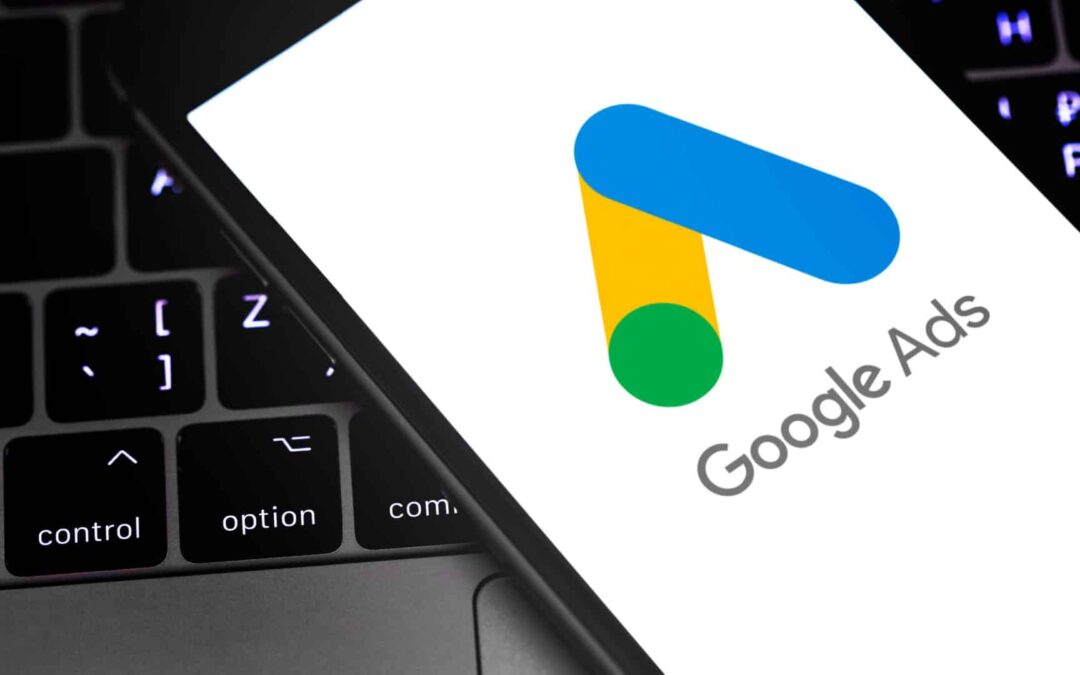 Google has just rolled out Performance Max experiments, and Twitter has taken notice.

Why we care. If you’re an advertiser using Performance Max, you can use this feature to test changes to your account before applying them permanently.

Google has not officially announced the update.