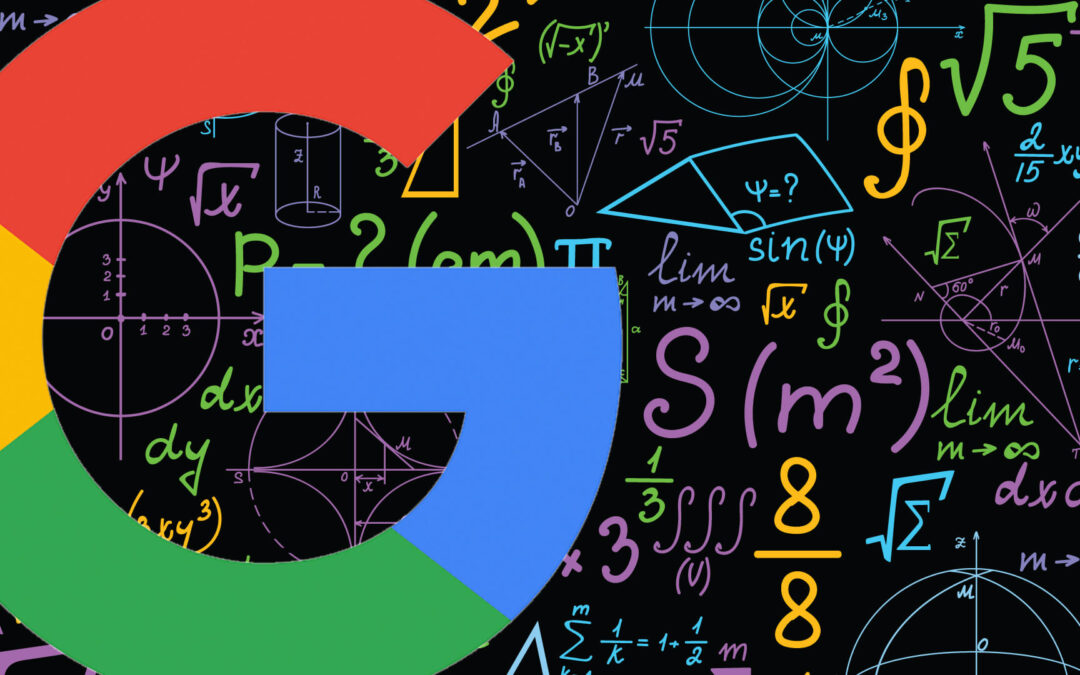 The algorithm update rollouts were supposed to be completed within two weeks, but clearly that has not happened.

Google’s new statement. Danny Sullivan, Google’s Search Liaison, said on Twitter that these two updates will complete “likely within two weeks, maybe only one” week but he added that it is “not a guarantee” and “timings might change.”

Why the delay? The rollouts are taking longer because of the holidays. Sullivan said earlier on Mastodon, “Both the updates are continuing to rollout. Normally these types of updates would have concluded by now, but rollouts can slow or pause when we get into the holiday periods.”

Why we care. As I said above, both updates are still rolling out at the time this was published. It is very hard to accurately say that one ranking change in aggregate is related to a specific ranking update when both are rolling out at the same time. That being said, it is likely easier to look at individual sites and know if the site was hit by a link algorithm versus a helpful content algorithm, especially if you look at the links and content for that site.

We have some early data on the impact of some of these updates, but this long rollout has made it really hard to measure accurately.

So you will need to do the due diligence and dig into sites impacted by each update on an individual basis. This just shows you that it appears that these updates did show movement and did cause ranking volatility in aggregate.