Google and Meta are losing their edge as TikTok, Amazon, Instacart ads grow 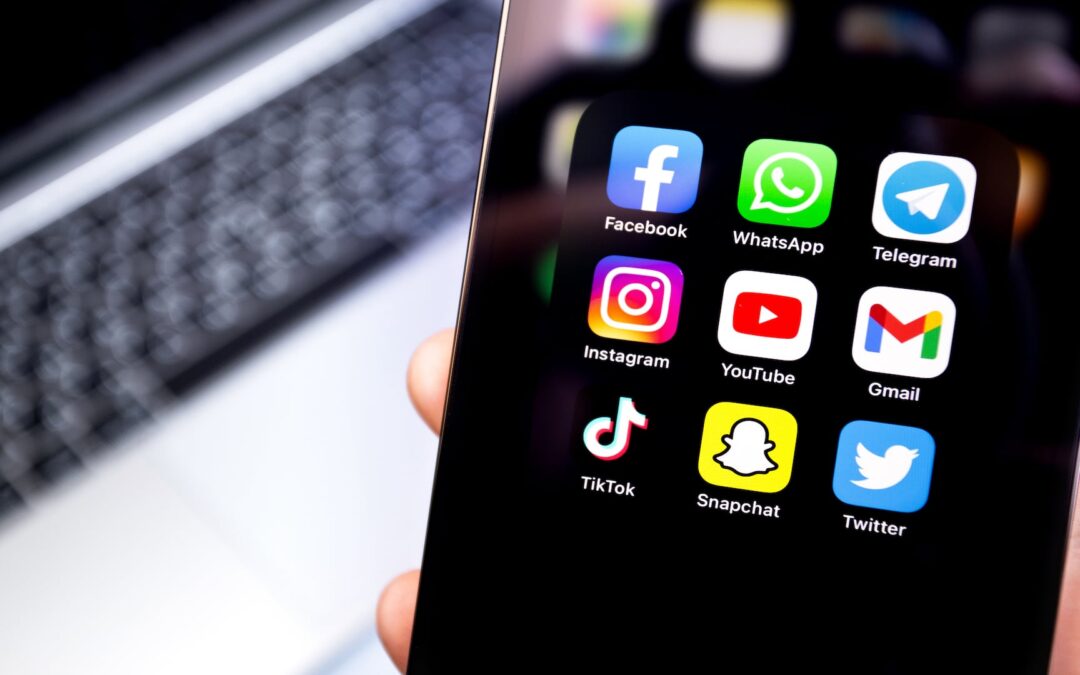 What’s going on. Amazon, ByteDance’s TikTok and streaming services like Netflix are continuing to increase their foothold. People are spending less time online on sites like Google and Meta, so it’s no surprise that they’re facing hurdles, despite still growing (albeit slower than other digital ad platforms).

Meta and other platforms also suffered from Apple’s iOS14 update in 2021, which required apps on its devices to ask users if they wanted to be tracked. The majority of iPhone users opted not to be. Google was not affected by this update, as it relies on customer intent, revealed by a user’s search terms.

The TikTok effect. Marketers want more options, and TikTok is it. TikTok’s hold on the digital ad market more than doubled in 2022, while Amazon gained market share due to its ad business being able to target users by their purchases and browsing history.

The Washington Post reported that “Supergut Chief Executive Marc Washington said the maker of gut-health products used to spend about 80% of its ad budget on Meta’s Facebook and Instagram platforms, with the rest going to Google. In early 2022, he noticed that the cost of bringing in new customers through advertising on Meta’s platforms was twice as high as it was before Apple’s privacy changes. Supergut shifted about half of what it spent on Meta to TikTok, a short-form video platform popular with younger audiences.”

Insider Intelligence said that TikTok’s command of the digital ad market more than doubled in 2022 and has nearly 100 million U.S. monthly active users. However, its overall share remained small, at just 2% of U.S. digital ad spending.

“Our advertising is at the point where consumers are ready to spend,” Amazon Chief Financial Officer Brian Olsavsky said on the company’s October conference call.

Other retailers have followed in Amazon’s footsteps by building digital-ad businesses based on their consumer data, known as retail media networks. Combined, Walmart Inc., eBay Inc., Etsy Inc. and Instacart took in about 1.4% of digital-ad dollars spent in the U.S. last year, according to Insider.

Microsoft & Netflix. We can’t talk about Netflix without talking about Microsoft. Last year they announced a partnership to bring an ad-supported subscription plan to Netflix. Vincent Létang, executive vice president of global market research at Magna, a media- investment firm that is part of Interpublic Group of Cos.‘ Mediabrands, called Netflix and Disney’s entry into the market “a game-changing moment” for ad-supported streaming. “They bring a potentially huge number of viewers,” he said, and a wealth of premium video content.

Why we care. Advertisers should be aware of emerging platforms, just as they should be aware of those experiencing a decline. Though most tend to predict these types of trends long before the numbers get published. But reports like this help solidify what many advertisers already know; diversification is key.