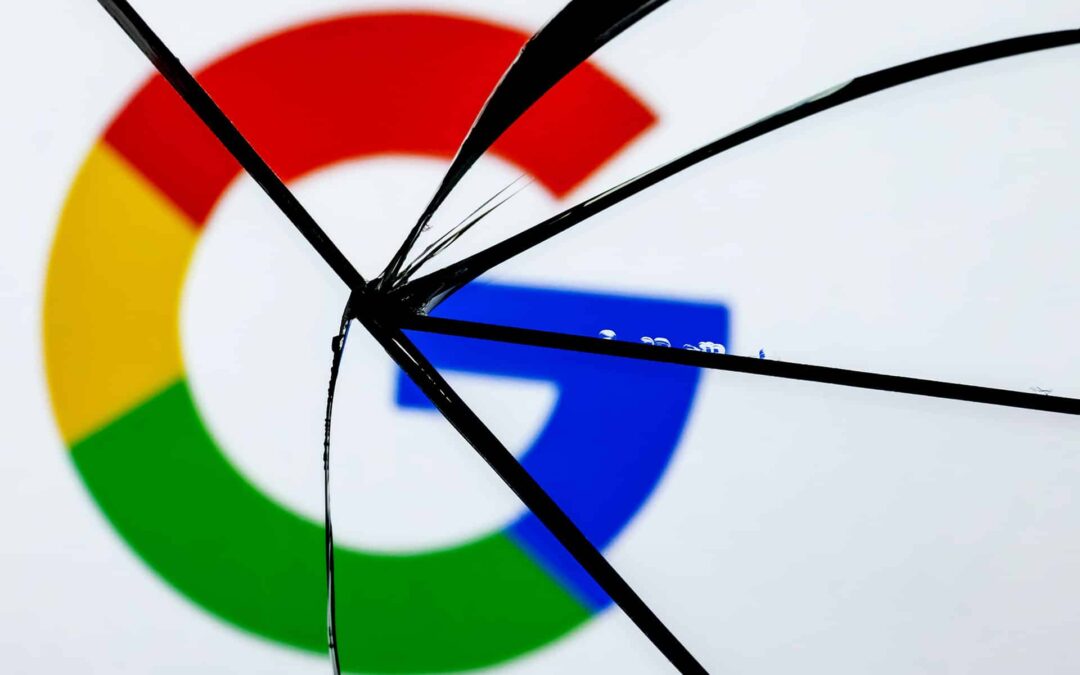 For the last several hours, Google Ads users have been noticing issues logging in.

Google Ads product liaison Ginny Marvin tweeted the following response, stating that the problem was caused by an authentication issue:

An issue with Google account authentication is preventing some users from accessing Google services, including Google Ads and Display & Video 360. The issue is being investigated. Please see the dashboard for updates: https://t.co/SyAbk6b458

Other issues. Melissa Mackey also noticed that any changes made on the platform took several minutes to update. We’re not sure if the two are related, but it wouldn’t surprise us.

Why does it take @GoogleAds several minutes to save a simple budget change? The slowness of the UI is unworkable #ppcchat