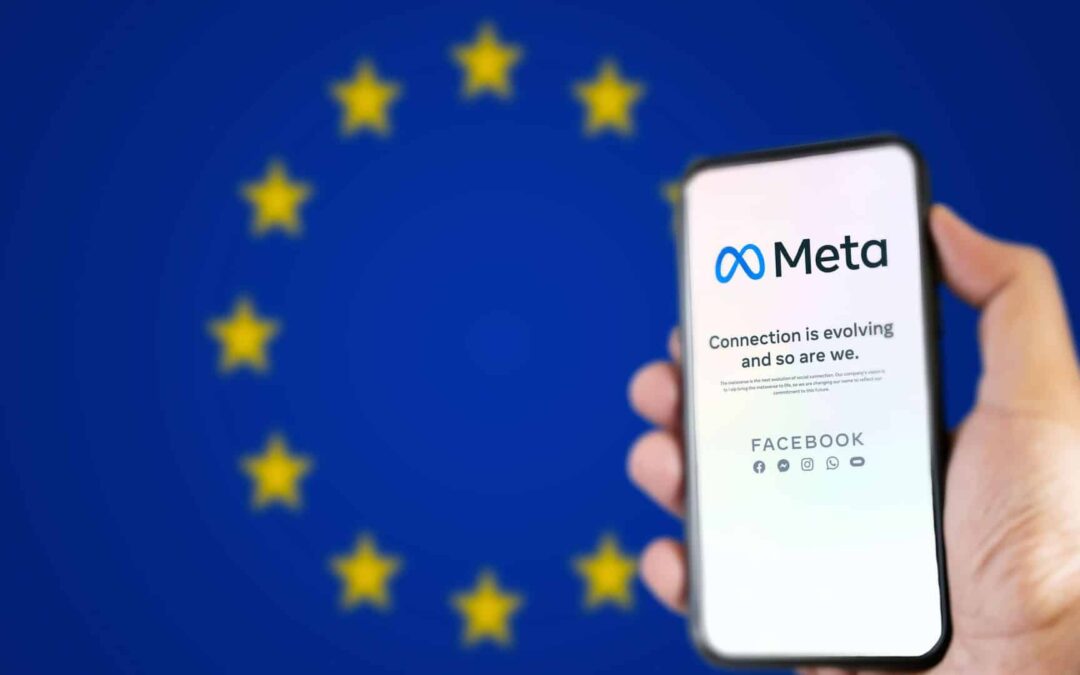 What happened. According to the New York Times, Meta includes language in its terms of service agreement, the very lengthy statement that users must accept before accessing services like Facebook, Instagram and WhatsApp, which effectively means users must allow their data to be used for personalized ads or stop using Meta’s social media services altogether. Since you need to agree to the terms before using the service, users have no choice but to allow to have their data used for ads.

What happens now. Meta has three months to outline how it will comply with the ruling. The decision does not specify what the company must do, but it could result in Meta allowing users to choose whether they want their data used for such targeted promotions.

Having a large number of users opt-out of sharing their data would put Meta’s ad revenue at risk, since the judgment puts 5-7% of it at stake.

There are no such regulations in the US.

Why we care. EU advertisers could be affected, but any changes that Meta makes as a result of the ruling could affect users in the United States; many tech companies apply E.U. rules globally because that is easier to put in effect than limiting them to Europe.

Meta advertisers should be on the lookout, regardless, for any updates and changes to their targeting.