Are we officially saying goodbye to Twitter? It depends on who you ask 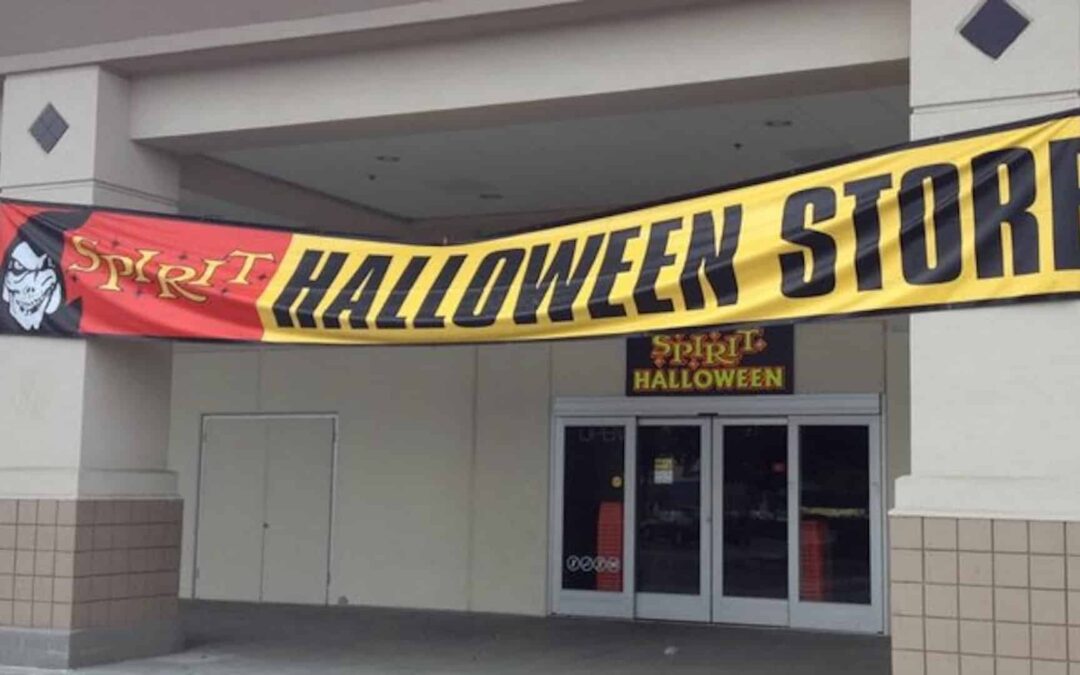 The last few weeks have been nothing short of dramatic over at Twitter headquarters. But before we get into that, I just want to thank dark-paul gosselaar for our cover image inspiration.

And I would be remiss if I didn’t mention that I sympathize with all of the employees who have been let go, by choice or not. Thousands of people losing their jobs isn’t a laughing matter and in no way am I making light of it.

How we got here

Elon Musk posted eight tweets today, which is surprising for someone who should be busy running a company (into the ground).

But his latest round of changes is an undoing of one of his earliest acts as new CEO, which was to ban Kathy Griffin and others for poking fun at his leadership.

Trump decision has not yet been made.

But the week started with Musk sending out an (encrypted?) email to all staffers informing them that they will be fired unless they work at an “extremely hardcore” rate to build “Twitter 2.0”.

Even though the deadline has passed, everyone still has access to their systems.

Shortly after the email went out, Twitter announced that they were locking their doors (some say they’ll reopen on November 21). All remaining employees were informed that their badge access had been revoked.

We’re hearing this is because Elon Musk and his team are terrified employees are going to sabotage the company. Also, they’re still trying to figure out which Twitter workers they need to cut access for.

This was the scene at Twitter HQ last night:

He does know people love watching a train wreck, right?

Either way it seems like conversations are flowing, opinions are flying, and engagement is through the roof.

It’s no wonder that so many people think this is the end for Twitter. Even Musk is joining in on the …er, fun?

Let this sink in. Musk started his first day on the job by firing top executives, including the CEO, Parag Agrawal. Soon after, several others followed suit. Let’s look at who’s gone:

Those who haven’t been fired are choosing to quit on their own terms. The reasons? Peter Clowes helps explain why some are choosing not to follow Musk:

Maybe? One of its remaining employees has told Newsweek reporter Travis Akers the website “has about a week left before it’s dead.”

It is difficult to believe that Musk would spend $44 billion on the platform just to watch it all burn in a matter of weeks. But I also think he underestimated how much the staff would endure. With all of the conflicting information out there, it’s hard to know what to believe. We’ll try to keep this page updated with the latest information as it’s coming out. Stay tuned!