Alphabet to lay off 12,000 roles across various product areas, levels, functions, and regions 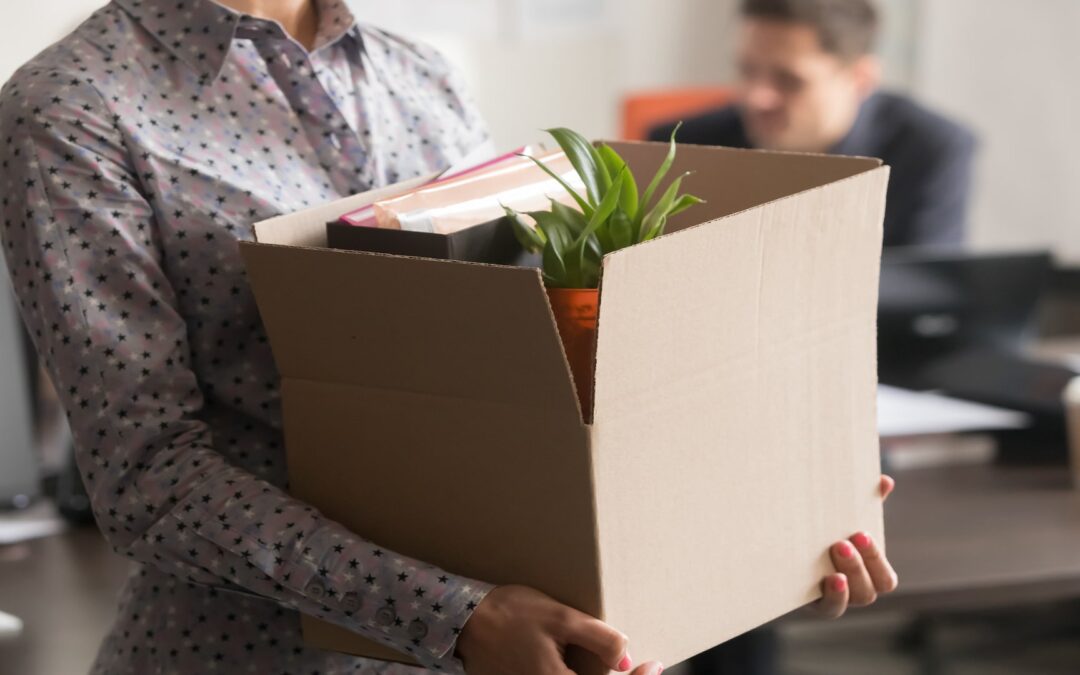 This morning, Google’s CEO Sundar Pichai announced their decision to lay off 12,000 employees and contractors, or approximately 5% of their total workforce.

In an email to staff, Pichai said

“I have some difficult news to share. We’ve decided to reduce our workforce by approximately 12,000 roles. We’ve already sent a separate email to employees in the US who are affected. In other countries, this process will take longer due to local laws and practices.”

Difficult times ahead. Google’s announcement comes on the heels after several other large tech companies announced their own plans to cut jobs.

The recent layoffs are mainly due to the dramatic growth tech companies saw during the first two years of the pandemic. A recent Forbes article explains

“Many tech companies believed that this was the beginning of a new normal. With almost every office worker in the world shifting to working from home, there was a massive change in the way we lived our lives.

Because they expected this shift to become permanent, tech companies hired accordingly. They expanded their teams, created new ones and generally grew very fast. This was heightened by the fact that large companies require built in redundancy.

The end result? Tech companies hired too many people. And these aren’t casual admin staff earning $10 an hour, these are highly experienced software engineers and developers earning low to mid six figure incomes.”

In his email to employees, Pichai said,

“Over the past two years we’ve seen periods of dramatic growth. To match and fuel that growth, we hired for a different economic reality than the one we face today.”

Will search be affected? We’re not sure. There’s no indication yet which jobs will be cut and which will be saved. But there is a chance that support and customer service staff across search and ads will possibly be hit. If that happens, advertisers could grow frustrated with long wait times for chat or delayed ad approvals, reviews, and appeals.

Why we care. The massive loss of jobs will be tough on those affected. Though most will get generous severance packages, they could struggle to find new jobs in their field. Additionally, mass layoffs can spook investors, the company loses valuable skills, and surviving employees feel uncertain.